Sweet Pink would not be here without Indie-Rose

CBD saved my daughter’s life and has profoundly changed mine. It will change yours, too.

At just four months old, Indie-Rose had her first seizure. Diagnosed with Dravet syndrome, she went on to have seizures nearly every single day of her life. Aged three, and on her eighth unsuccessful treatment, Indie lost the ability to walk. It would have been so easy to give up.

In desperation, we turned to nature and one of the first treatments for epilepsy ever recorded – cannabis, in the form of CBD oil. Ten days later, Indie ran down the garden path towards me.

I didn’t know then that this was just the start. Though Indie’s seizures reduced, she was still very poorly. 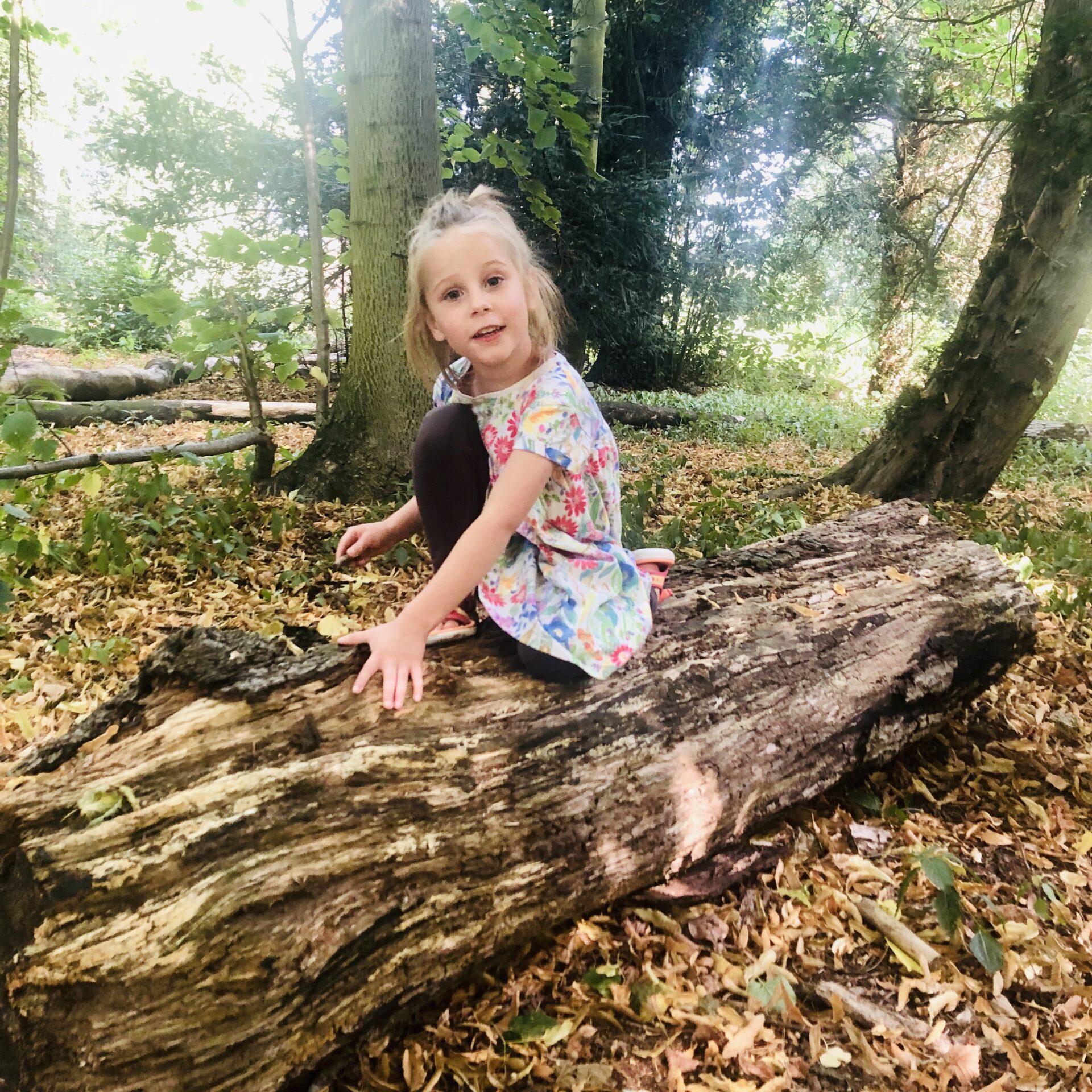 I absorbed everything there was to know about CBD: how it worked, its history, and it’s magic, so I could fight for what was best for my daughter.

In 2018, the whole family moved to Holland so Indie-Rose could be prescribed high-strength CBD oil by a doctor.

Within 3-weeks, Indie went four days without a seizure and played with her little brother for the first time in her life.

It took us over a year of campaigning before we were granted a licence for this prescription so we could return home to the UK.

The NHS still doesn’t fund Indie-Rose’s treatment, nor the life-saving medical cannabis and CBD oil prescriptions of children like her.

Our vegan CBD wellness products give you the opportunity to experience the benefits of this plant for yourself.

Working with small, artisan farms across Europe, all our cannabis and hemp is grown organically, formulated in Suffolk and developed in our small workshop.

Explore our products or find out more about our bespoke oils.

From the heart to the soul, Sweet Pink is made for you.

From the heart to the soul:
Shop online for premium CBD

Shop now
Subscribe to our newsletter& receive 10% off your first order!

This is a success preview text.

This is a error preview text. 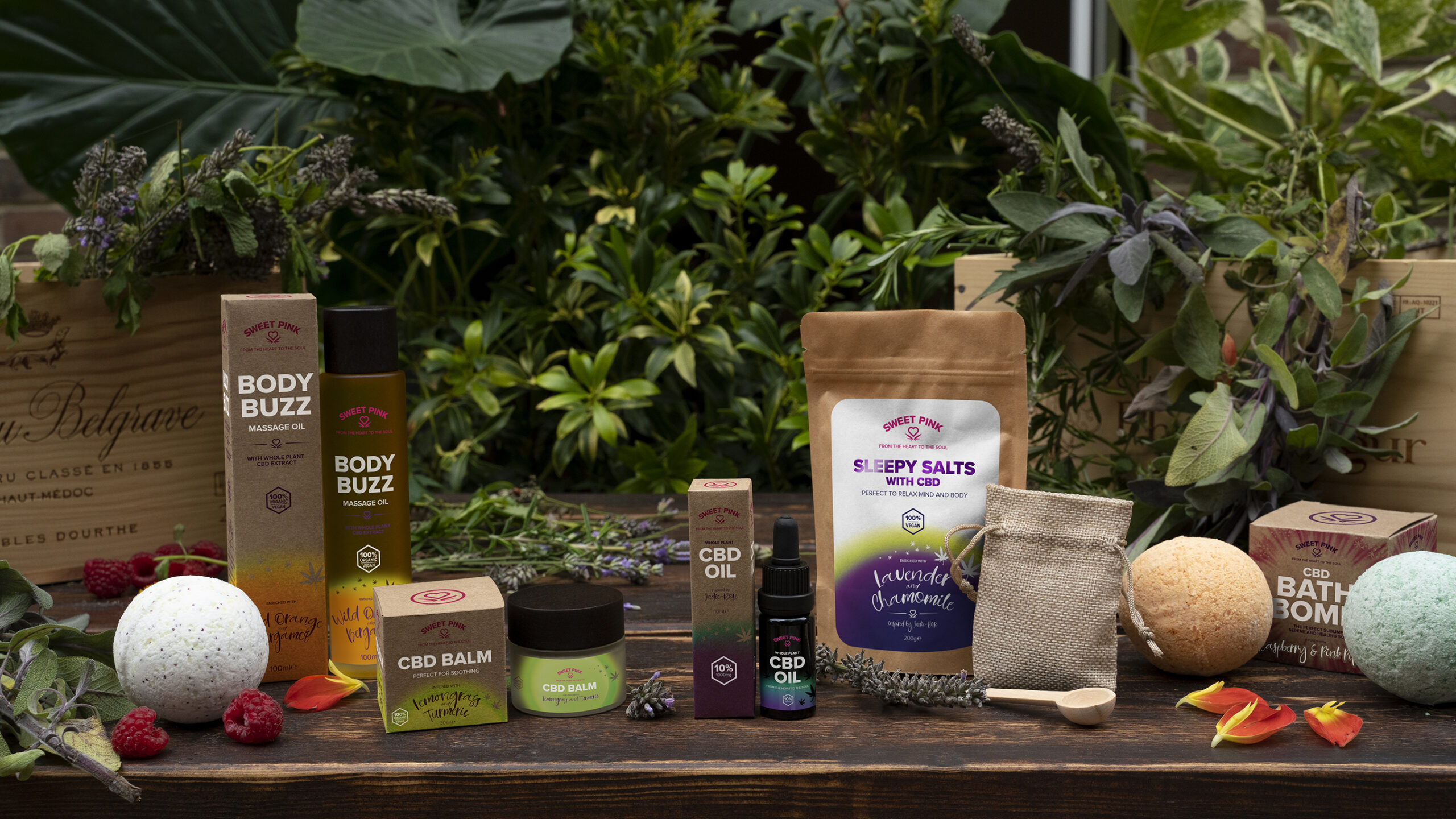 Just for youEnjoy 10% off your first order

Plus, you'll also receive product updates, unique discounts and so much more!

This website uses cookies to improve your experience while you navigate through the website. Out of these cookies, the cookies that are categorized as necessary are stored on your browser as they are essential for the working of basic functionalities of the website. We also use third-party cookies that help us analyze and understand how you use this website. These cookies will be stored in your browser only with your consent. You also have the option to opt-out of these cookies. But opting out of some of these cookies may have an effect on your browsing experience.
Necessary Always Enabled
Necessary cookies are absolutely essential for the website to function properly. This category only includes cookies that ensures basic functionalities and security features of the website. These cookies do not store any personal information.
Non-necessary
Any cookies that may not be particularly necessary for the website to function and is used specifically to collect user personal data via analytics, ads, other embedded contents are termed as non-necessary cookies. It is mandatory to procure user consent prior to running these cookies on your website.
SAVE & ACCEPT